Since 2017, the Muskingum County Library System has put over 100 reduced-cost Wi-Fi hotspots from Mobile Citizen into circulation, giving rural and low-income families easy access to free and reliable internet from home. Located an hour east of Columbus, Ohio, along the Appalachian Region’s edge, Muskingum County is home to 86,000 people. In this primarily rural county, many residents live in areas where internet service is sketchy at best. Still, reliable internet access is just as crucial to the students and families who live there as it is anywhere else.

“The digital divide is very real here,” explained Muskingum Library’s IT Director, Joe Dusenbery. Due to its location in the northern region of the Appalachians, the county has many areas where reliable internet simply isn’t available. When it is available, it’s not always affordable. Dusenbery and his associates knew internet hotspots could help bridge the gap between those who have the internet at home and those who don’t. They chose Mobile Citizen hotspots because the company’s affordable pricing helped stretch the library’s dollars further. 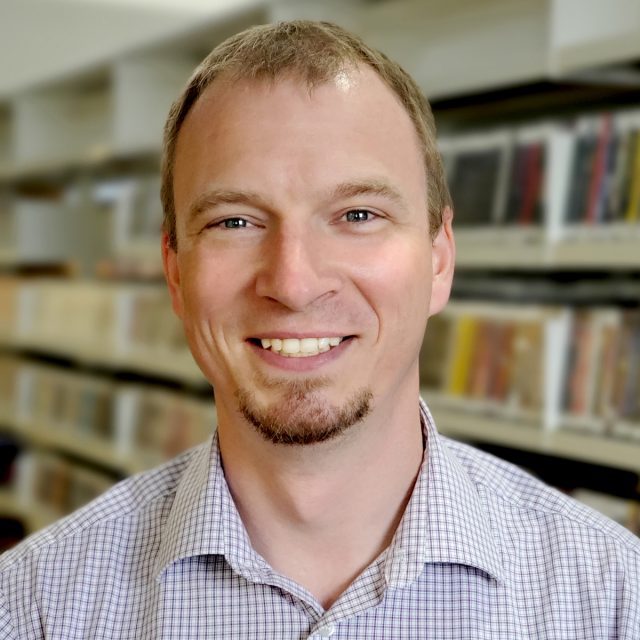 Mobile Citizen was established by Voqal, a nationally recognized social equity non-profit, as the first 4G service provider in the U.S. to offer affordable ($10/month on average) mobile internet with unlimited data exclusively to libraries and other educational and nonprofit organizations.

“Mobile Citizen is really amazing in how affordable it is,” Dusenbery said. “The low monthly service cost lets us maximize our grant dollars so we can serve more students and families.” With each grant over the past several years, including a Cares Act grant in 2020, they’ve added more Mobile Citizen hotspot devices. They currently have about 70 devices available for check out.

With all those devices circulating, Dusenbery said his team is relieved they don’t have to monitor data usage. “A lot of services throttle your speed when you’ve reached a certain amount of data, but with Mobile Citizen we don’t have to worry about that.”

Checking Out Free Internet at Home

Muskingum County Library System lends each hotspot device for two weeks at a time. Patrons can check them out from the main library or place a hold on them for delivery to one of the five branch locations. If no one is waiting for the device at the end of the check out period, it can be renewed for another two weeks.

Mobile Citizen Wi-Fi hotspots operate on the Sprint Network. As long as patrons live within a Sprint coverage area, they can use the borrowed hotspot to take advantage of high-speed mobile internet at home from their smartphones, chrome books, school-provided tablets, or whatever devices they have.

The library is doing everything it can to make the internet accessible. They’ve even pushed the building’s Wi-Fi out to the edges of the parking lot, so members of the community can drive in or sit on one of the park benches to use the library’s internet even when the library is closed.

“It’s hard to express how important the internet is, especially for students,” Dusenbery concluded. “It’s like electricity. It’s become a utility that everyone needs to be effective in their daily lives.”